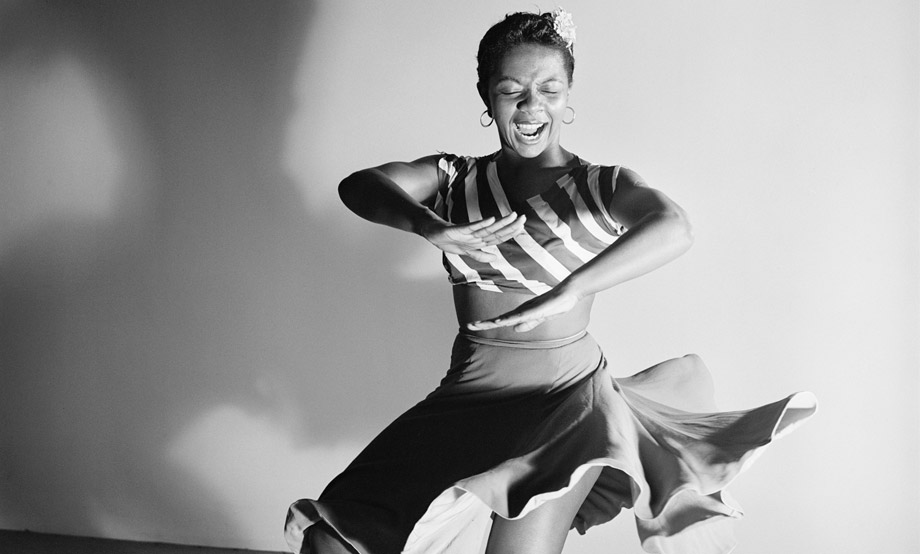 Through our dance we can use our bodies as tools for activism.

Through the 1930’s and 40’s, when many social dances we practice today were at their peak of conception, there was a revolution of movement in performance dance that defied the popular standards of what was beautiful.  It was called Modern Dance. There are three main people of color in this scene that are standard to learn about:  Alvin Ailey, Katherine Dunham, and Pearl Primus. There are more, of course, including Talley Beatty and Janet Collins.

Jazz and Blues music was not only danced to in the social halls, but was used as inspiration for black stage artists to help them convey emotion, power, cultural pride, and speak out against racism.  They reached audiences of all colors through combining techniques from Ballet, Modern dance ideas, African & Caribbean dances, and the Black Social dances of the time to make powerful statements that made a difference.

One such work is Dr. Pearl Primus’s 1945 choreography to “Hard Time Blues” by Josh White.

A true source of “activism through movement”, this piece was made to protest sharecropping. Primus told a story in which her athletic jumps “defied gravity and amazed audiences”. These jumps represented the defiance, desperation, and anger of sharecroppers.

Another piece by Dr. Pearl Primus is her choreography to “Strange Fruit”.  You may know Billy Holiday’s jazz rendition of the original poem by Lewis Allen.  The term “strange fruit” is in reference to the practice of lynching – where a group of white people hang a black person from a tree for a supposed crime without access to a trial.*

Primus declared that the woman in her piece was a member of the lynch mob. “The dance begins as the last person begins to leave the lynching ground and the horror of what she has seen grips her, and she has to do a smooth, fast roll away from that burning flesh.” Primus depicts the aftermath of the lynching through the remorse of the woman, after she realized the horrible nature of the act. The intention of this piece introduces the idea that even a lynch mob can show penitence. [source]

I encourage you to think about how your dance and your body can be sources for acts against the racism we see today.
We can process and share important messages through our bodies in unique ways that leave lasting impressions on the people around us.

*Note on appropriation: This is why we don’t social dance to songs like “Strange Fruit” for a party or to be sexy. All of the works by Dr. Pearl Primus are also excellent example of how blues music can be used in other dance contexts that is not appropriative.

**While it is pivotal for us to build role models of exceptional Black Americans, it is as equally important for us to remember that for every exception there are tens of thousands of Black Americans who were never given the chance to be seen. 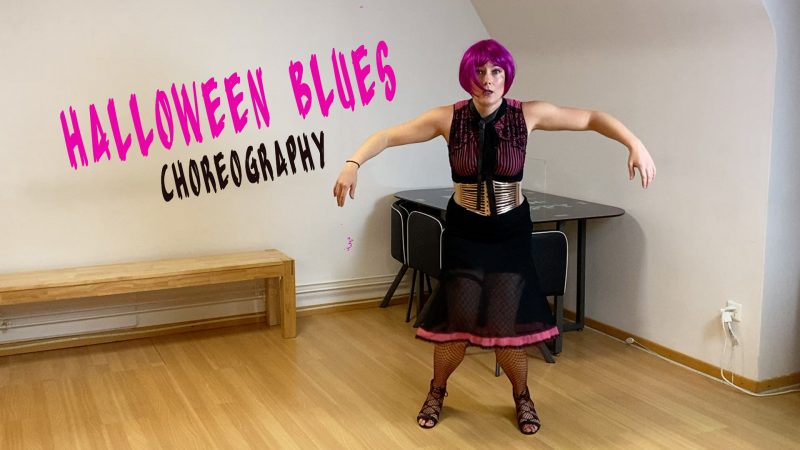 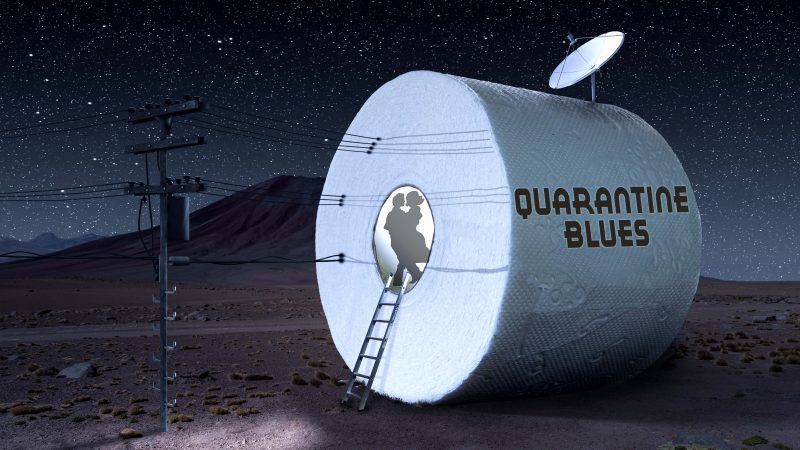 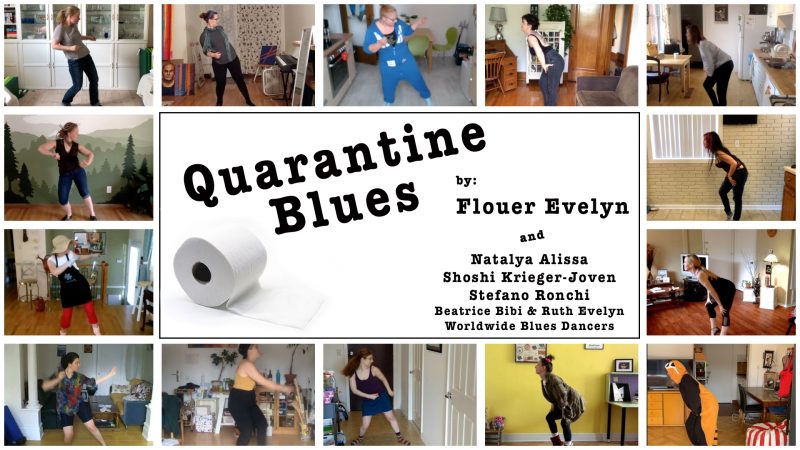